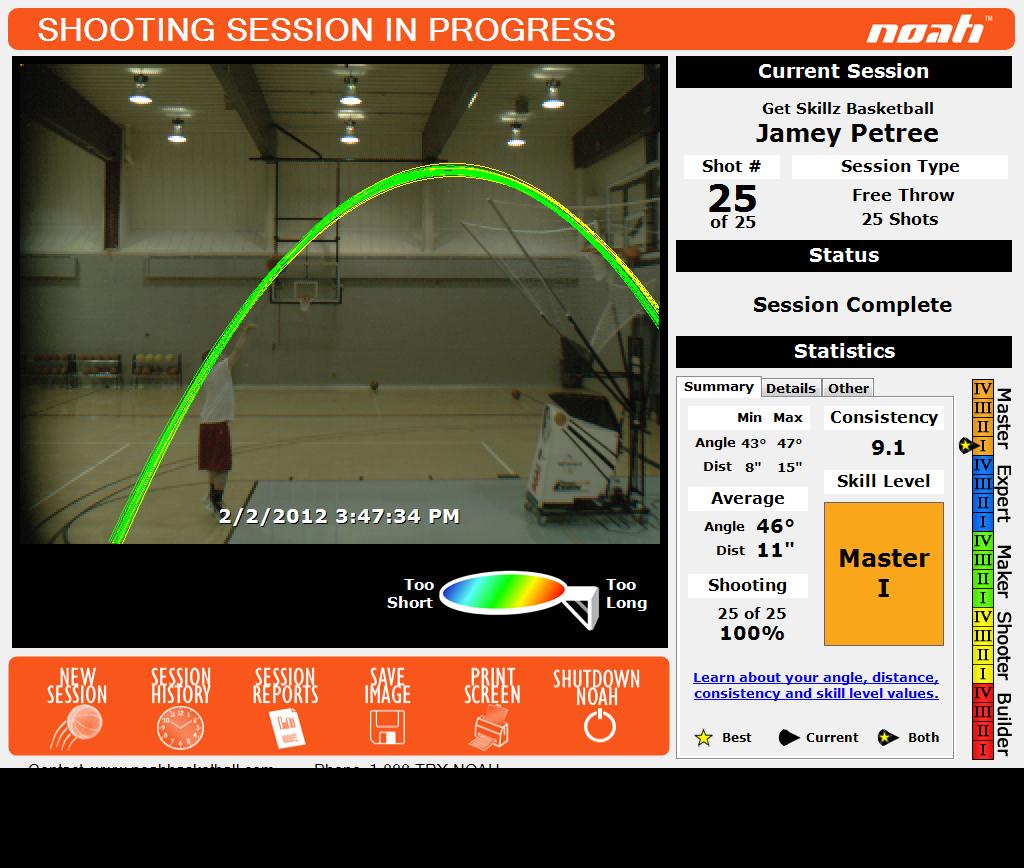 To turn a good shooter into a great shooter a player must master the arc of the shot.  Experienced researchers at Noah Basketball have been conducting studies for more than a decade to find the perfect angle and depth (into the rim) a shot should travel to score the most baskets.  The company measured well over 10,000 shooters of all different ages and skill levels.  Their conclusion is that the optimal arc is 45 degrees.

NOT JUST ARC ALONE -DISTANCE TOO

CONSISTENCY IS THE FINAL KEY

An inconsistent shooter is never going to be a great shooter.  NOAH technology along with our professional trainers will help teach muscle memory and why a consistent release point is key to great shooting. 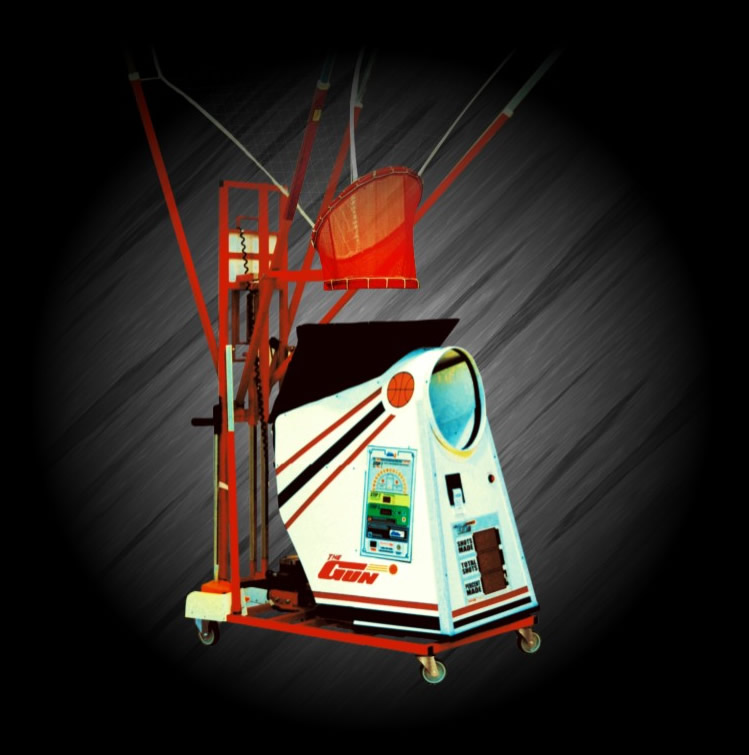 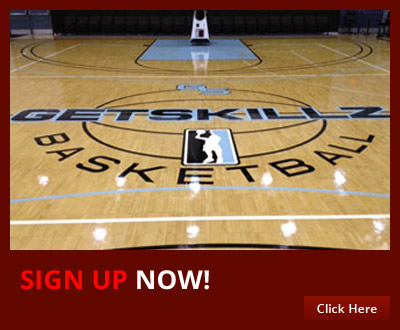 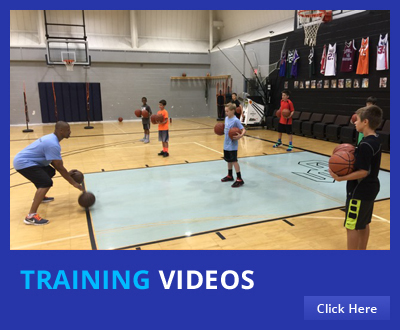 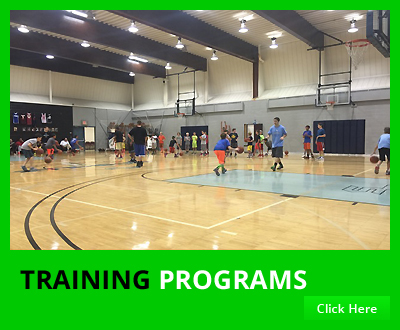